On June 2, Domashny Ochag magazine invited its advertisers and business partners to the Yar restaurant for a gala evening celebrating the magazine’s 15th anniversary.

The evening was marked by a truly homey and warm atmosphere. As the guests entered, every woman was given an original handmade retro hair band and each of the men received a scarf. Guests without exception wore their gifts, gussied themselves up and entered the hall where they could be photographed against the backdrop of a Domashny Ochag magazine cover and write anniversary congratulations on a flower.

Teachers from the Domashny Ochag Institute taught guests how to make collages from the magazine and handmade greeting cards. Yves Rocher, business partner to the magazine, offered the ladies useful make-up tips and winners of the “Battle of the Pyschics” program predicted people’s futures.

Because most of the guests were women, Domashny Ochag prepared loads of sweet surprises for them: homemade ice cream from Culinary Theater, Lindt candies and two huge chocolate fountains. Guests who came with children could leave them in the trustworthy hands of youth animators from The Wizard company.

Alexander Oleshko, who served as the evening’s host and who had written articles for the first issues of the magazine, regaled the guests with his beautiful singing. Via Tatiana also presented her songs to the audience.

Like any birthday bash, the magazine’s anniversary party would not have been complete without exciting and soulful dancing. Guests learned to dance the boogie-woogie, and the Petrovich disco club finished out the evening. As they left, each person was given gifts for the home.

The Domashny Ochag anniversary celebration was also attended by members of the board of directors of Independent Media Sanoma Magazines (IMSM) that publishes the magazine, and a Finnish delegation from Sanoma Magazines of which IMSM is a part. Congratulatory remarks were given by IMSM general director Elena Myasnikova and by president and CEO of Sanoma Magazines Eija Ailasmaa. 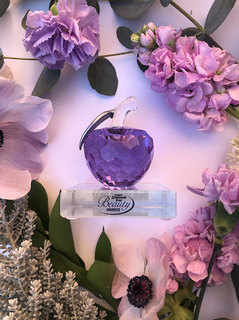 The Results are In for the 2020 Domashy Ochag Beauty Awards
This year, 62 products were honored. 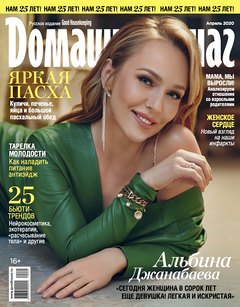 Domashny Ochag in April: Beauty, in All its Manifestations
Plus: Results of the 2020 Domashny Ochag Beauty Awards for the best new beauty products of the year. 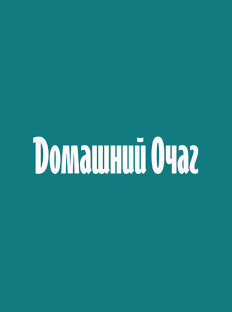 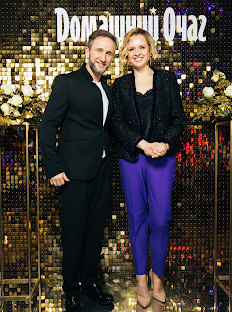