With an updated version of IM Insider, the media holding’s authors can now create content on popular topics even faster and increase its effectiveness.

The added functionality enables Independent Media digital editors to test out several different headline options as articles are written. During a testing period, each headline is shown instantly to users of the main site. The platform analyzes the headline’s appearance and the clicks on it, then automatically assigns the one readers like most before sending the material to distribution channels.

Testing with the help of the site’s core audience and the subsequent selection of winning headlines makes it possible to improve the performance of content development in distribution significantly. 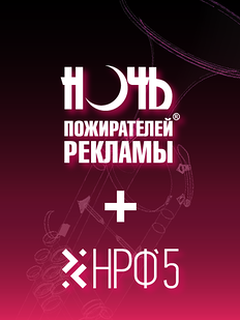 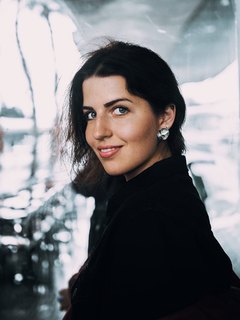 Efim Yusupov – G8 Speaker
The director of the Independent Media Special Projects will speak at the Creative Industries Festival. 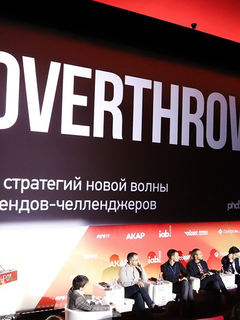