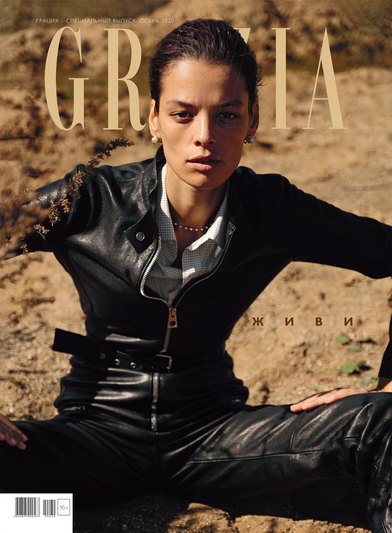 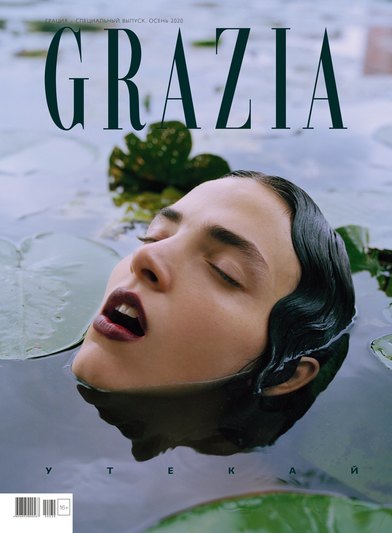 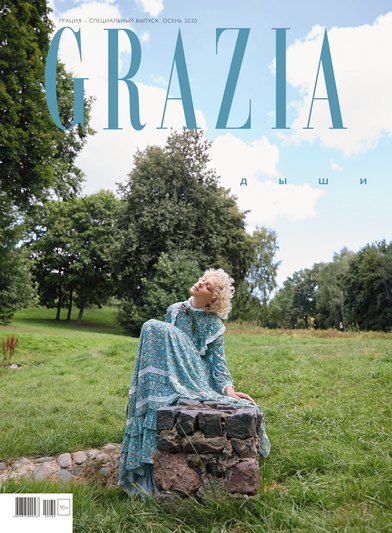 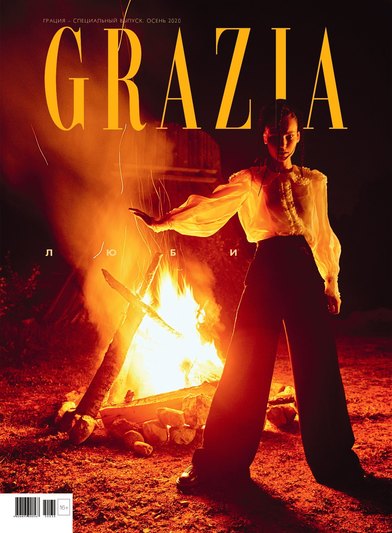 A special four-cover issue, Grazia: Fall, has been released. It is devoted to the interaction of the four elements – earth, water, air and fire – and a fifth element: man. 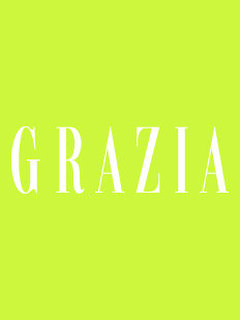 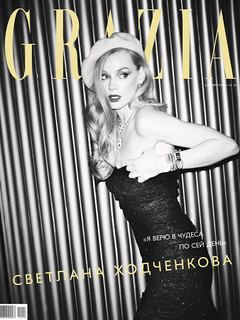