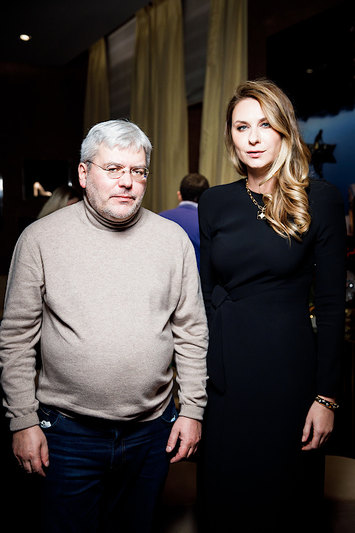 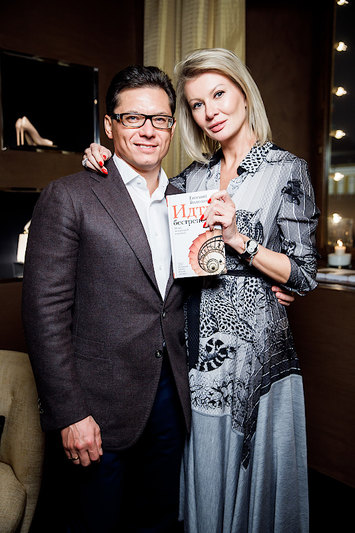 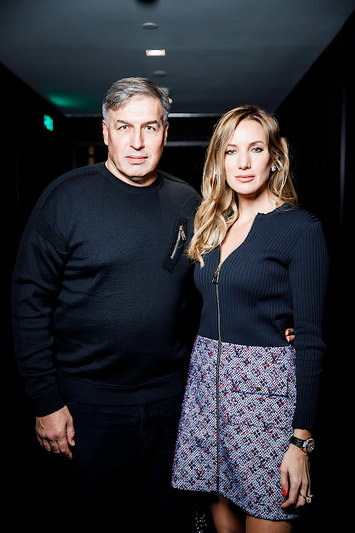 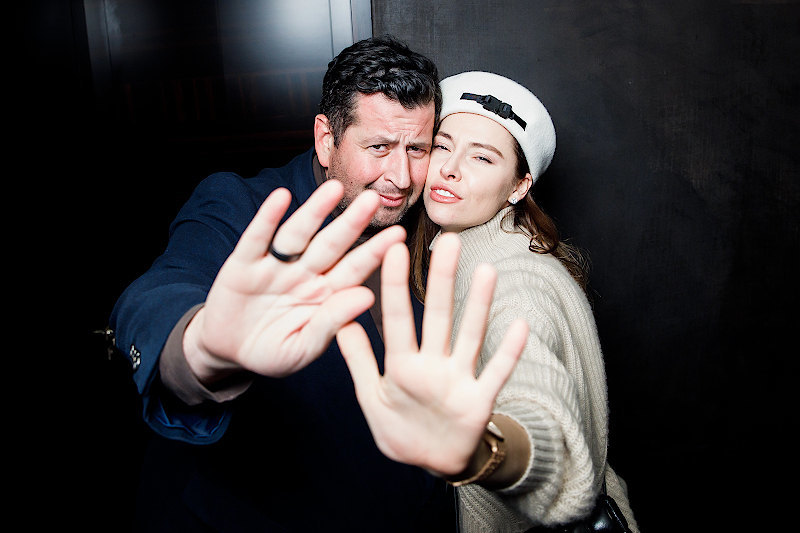 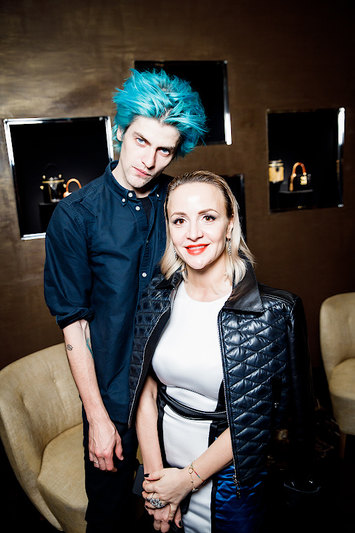 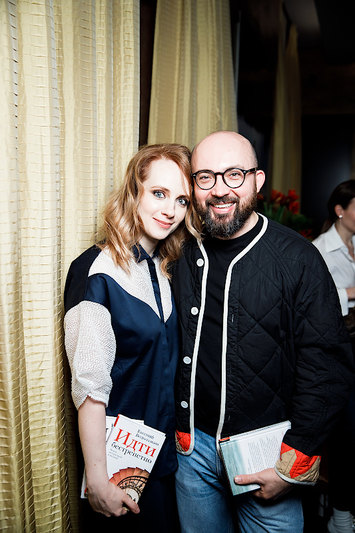 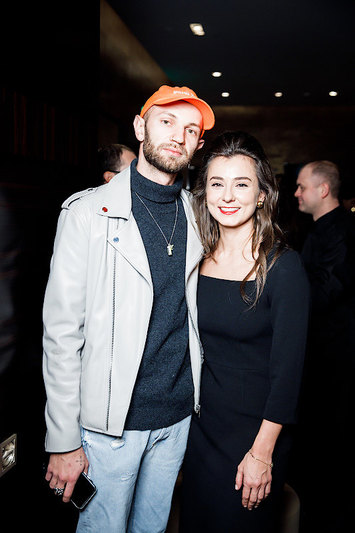 On Sunday, December 22, Harper’s Bazaar held Christmas readings with Eugene Vodolazkin in the Louis Vuitton apartments in the G.U.M.

The writer read his fairy tale “The Invisible Sobolev" that he composed especially for the December issue of Harper’s Bazaar. During the public talk that followed, he answered people’s questions and held a book signing. The Louis Vuitton company also contributed 700,000 rubles ($11,500) to the Lighthouse Children’s Hospice.

A number of high society luminaries attended the event, including Viktoria and Oleg Shelyagov, Irina Zarkova with her son Luka, Yan Yanovsky, Viktoria and Anton Borisevich, Artyom Korolyov, Natalia Turovnikova and many others. 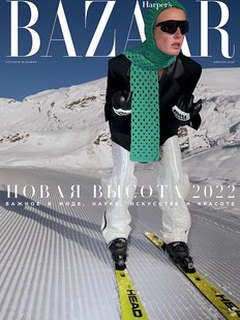 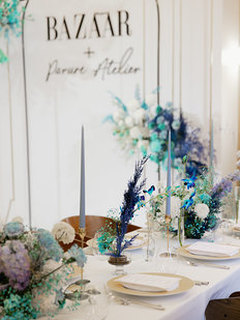