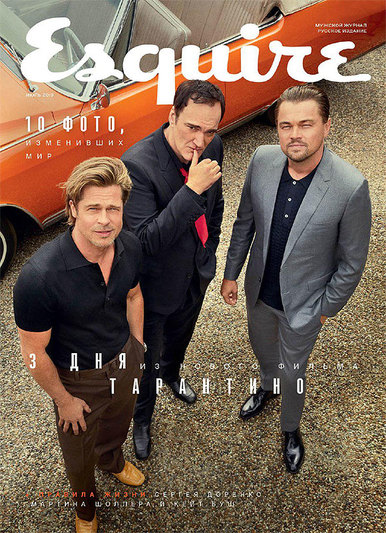 The main theme of the July issue of Esquire is photography: the issue presents the first 10 images that changed the world forever, the photo diaries of directors David Lynch, Anton Corbijn, and Wim Wenders and exclusive photos of musician David Bowie taken by his close friend.

Also, director Quentin Tarantino and actors Leonardo DiCaprio and Brad Pitt discuss the fate of Hollywood films, and musician Boris Grebenshchikov in a dialogue with Esquire Editor-in-Chief Sergey Minnaev on the role of the poet in Russia. 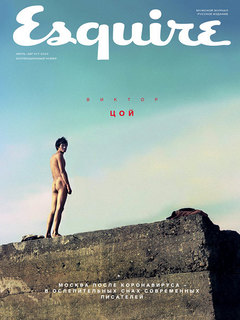