Grazia is celebrating 10 years in Russia in 2017. In conjunction with the anniversary, a collector’s issue is being released with four covers that feature true #graziagirls – Arizona Muse, Chiara Ferragni, Caroline Vreeland, and Alice Dellal. A special section is devoted to photo shoots and interviews with each of them.

Also in this issue:
A major survey of the editorial staff and the history of Grazia around the world and in Russia;
An interview with the perfumers from Atelier Cologne, which released a special Grazia fragrance in honor of the magazine’s 10th anniversary;
Congratulations and columns by people who have played a significant role in the magazine’s history, including Daria Veledeeva, Derk Sauer, Natalia Sindeeva, Alex Dubas, and many other stars, designers, makeup artists, and representatives of the world’s biggest brands;
Articles about must-have items and people who have changed the world and our lives in the past 10 years;
A calendar of the best events this month in Russia and around the world;
A survey of the best cosmetic products, procedures, and beauty salon openings during the magazine’s decade in Russia;
Grazia editors’ picks for the Top 10 destinations for rest and relaxation.

Grazia also invites its readers to take part in a contest and win a complimentary stay for two at the Four Seasons Moscow luxury hotel. Details are available on the magazine’s Instagram, @grazia_ru.

The collector’s edition of the magazine is on sale throughout April. 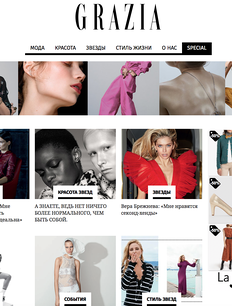 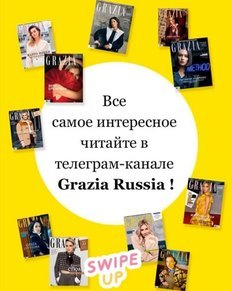 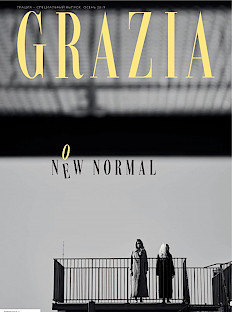 Grazia Special: The New Norms and Those who Set Them
The fall special issue is already on sale. 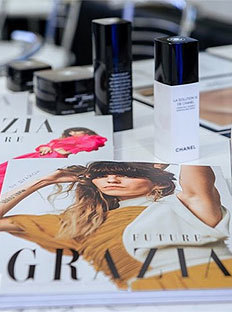