Margarita Tyrina, publisher of Men’s Health, Women’s Health and Yes! magazines, was honored in the Media Holding category of the 2014 Media Manager of Russia awards. She was singled out for her “successful brand development and the 360-degree concept.”

Business newspaper Vedomosti also received an award in the special Business Perspective category for “creating an effective tool for popularizing corporate charity in the business field.”

More than 80 top managers from different companies were nominated for the 2014 Media Manager of Russia awards. The nominees were evaluated in four rounds of voting by civic organizations, members of the jury and members of the award’s Board of Trustees. Winners of the award's 10 categories were announced on July 3. 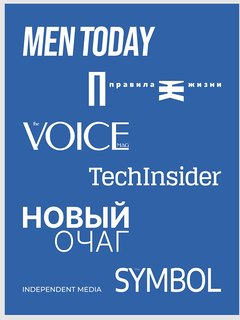 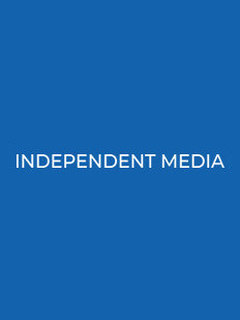 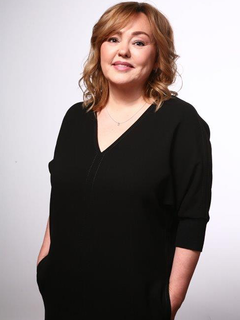 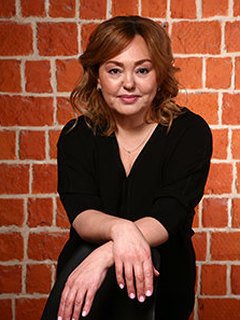