A golf tournament was held as part of the opening, and first-time guests were given a free golf lesson. Robb Report Russia presented special gifts to the tournament winners.

The Zavidovo golf course opened last September. It was created by European Golf Design and is the only course in Russia licensed by the Professional Golfers’ Association. The PGA is the world’s oldest association of professional golfers and was first founded by golfers from Great Britain and Ireland. 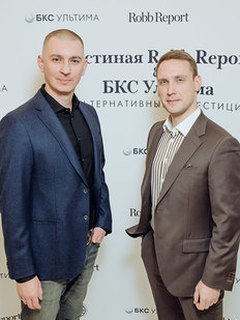 How Best to Invest: A Public Talk by Robb Report
The brand’s December parlor talk was devoted to the hot topic of alternative investment. 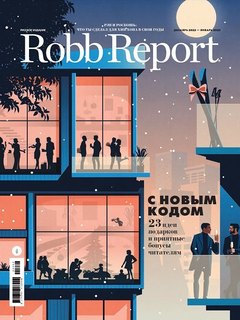 Robb Report in December: Happy New Year!
The issue is traditionally devoted to gifts and readers will find discounts on the editors’ picks for the best. 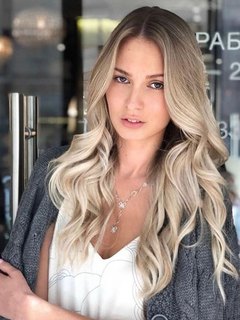 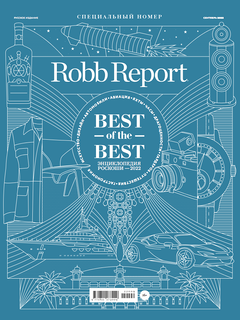 Robb Report in September: The Best of the Best
According to tradition for the main issue of the year, the editors chose the best of the best in the world of luxury.
See More