Harper’s Bazaar, one of the world’s most authoritative magazines, turns 145 in 2012. As part of the event, the Russian edition of the publication will launch a large-scale advertising campaign on Aug. 21.

Harper’s Bazaar will open the new fashion season with a fall ad campaign featuring the slogan: “Major fashion in the September issue.” Commercials will run on promotional screens in downtown Moscow and St. Petersburg, 5-second to 15-second video spots will be shown on the TNT television network and 15-second audio ads will run on leading radio stations. Brand advertising modules will also be placed in lifestyle-themed monthly and weekly publications, banners and announcements. 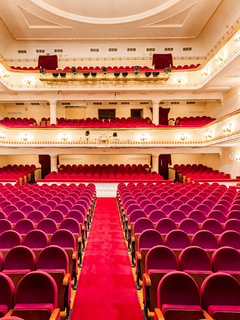 The Symbol is fashionable society’s media partner to the new season of the Pushkin Theatre
In the first half of the year, the theatre will present productions of Russian plays. 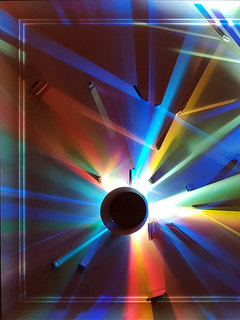 The Symbol at #CryptaMoments Exhibition
The brand is the media partner of the world’s first exhibition of reminiscences.

Harper’s Bazaar in March: Get Inspired and Conquer!
Issue with two covers has the incomparable Monica Bellucci on both.
See More