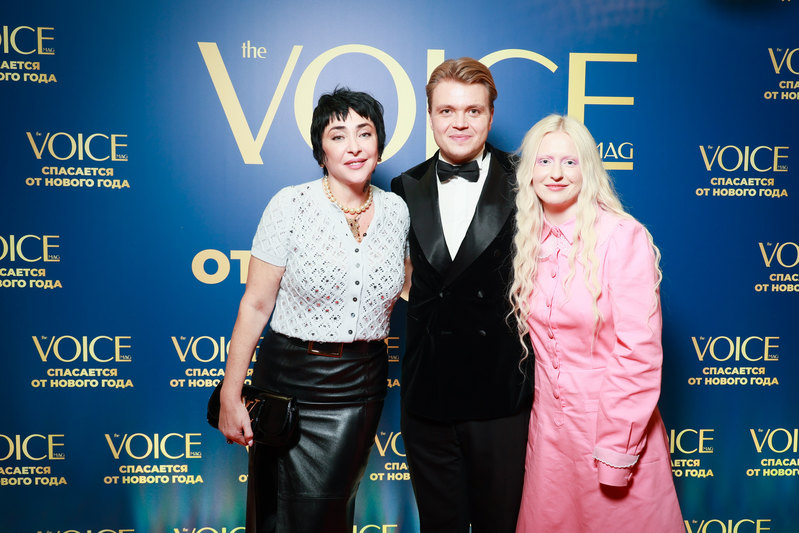 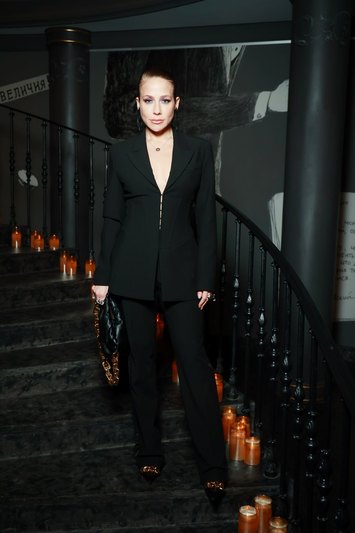 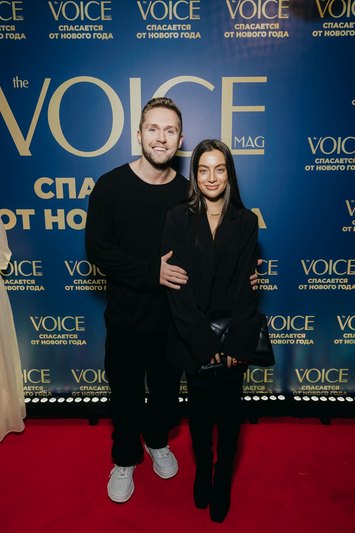 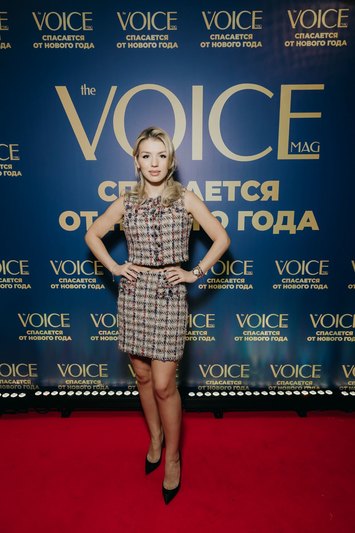 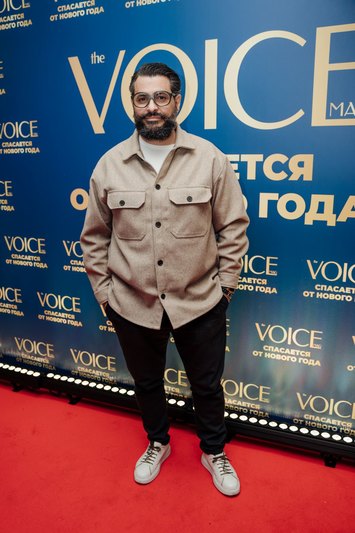 The VOICE recently brought together guests at the Yermolova Theater for the long-awaited premiere of the film The VOICE Escapes the New Year! Lolita, Glukoza, Olga Buzova, Sergey Lazarev, Emin, Yegor Creed and others took part in this year’s continuation of the annual saga. In this episode, the heroes found themselves at the epicenter of mystical events in the old Metropol Hotel.

The turnout by Moscow’s high society exceeded all expectations: guest celebrities and friends of the publication brought their family members along to be the first to see the New Year’s story. For example, Yulia Baranovskaya came with her children and Vlad Sokolovsky attended with his wife, Angelina. The celebrity guests also included Lolita, Lucy Chebotina, Tosya Chaikina, Lina Dembikova, Alena Vodonaeva, Alexey Stolyarov, Uilliam Lamberti and many others.

The Holiday is Here: Premiere from The VOICE
As part of a new tradition, the brand has already presented its third film: The VOICE Escapes the New Year.

The VOICE held Bachelorette Party: Let’s Discuss It with Our Voice
The brand brought together stars and experts who shared their secrets for preparing for the holidays the right way.

The VOICE in Winter: A Tradition of Happiness
New Year’s issue features Svetlana Khodchenkova, star of Russian and foreign cinema.