The was held in Moscow on December 6-7.

With support from Men’s Health and Popular Mechanics, the Future.Lab technology networking studio – that operated in the VKontakte cyberathletics community – opened during the championship. Famous athletes, scientists, bloggers and journalists discussed the security, psychology and transformation of cities in the future.

In addition, Popular Mechanics helped organize the session The Future of Daily Life and Men’s Health conducted a session on sports of the future. 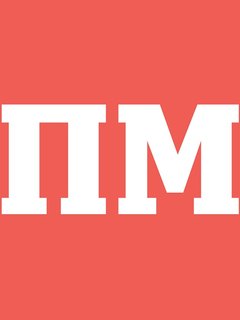 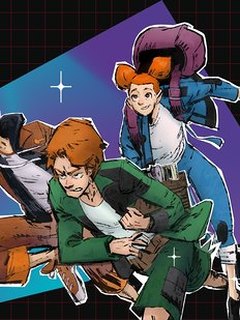 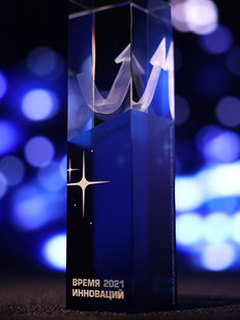 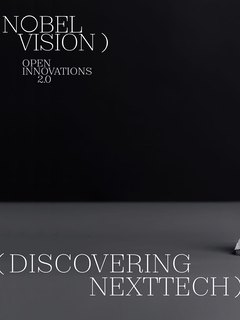 Popular Mechanics is Industry Partner to Nobel Vision – Open Innovations 2.0 Forum
Brand once again supports the forum where the main scientific discoveries and trends of our time are discussed.
See More