Independent Media projects won in six categories at the Li Lu Fashion Awards for 2019. The awards ceremony was held in the Li Lu showroom of the Trekhgornoy Manufacturing Plant. 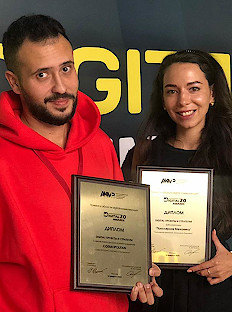 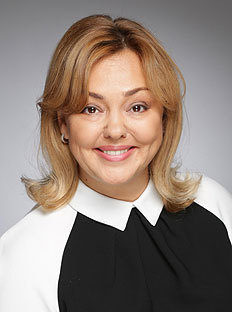 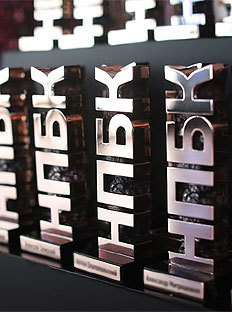 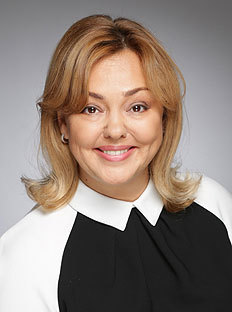