The November issue of National Geographic Russia features the story of the amazing and dramatic feats of tornado hunter Tim Samaras and his team. What happens inside the funnel of the twister? What can be learned from studying the raging elements?

No digging allowed. How can scientists study the past when excavations are prohibited?

The virus catcher. Only in a spacesuit it is possible to study the smallest and most dangers denizens of Earth.

Norway. Austere grandeur: no other country in the world can boast a coastline of such length.

Cassowaries. Who are they? Are they distantly related to humans or did they come to resemble birds during reincarnation? Where can Big Bird be found today?

Norilsk. The far northern town holds a certain fascination for its residents: Neither black blizzards, long polar nights nor the polluted environment can persuade locals to leave for the “mainland.” 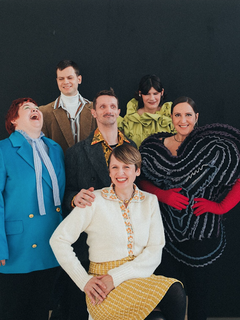 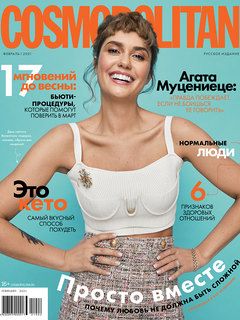