Yes.com.ru summed up the results of the “Win a Date with Mario Casas” contest. The winner, 18-year-old Sofia Tarnava, traveled to Madrid, visited a movie set and met the Spanish film star.

One month ago, Yes.com.ru and the Caravel DDC company invited the site’s visitors to shoot an original video and vie for a fantastic prize: the chance to travel to Madrid, visit the set of the new comedy film “The Witches of Zugarramurdi” and to personally meet one of the leading actors, the star of the film “Three Steps Above Heaven” — Mario Casas.

More than 150 readers took part in the competition, but the best submission came from 18-year-old Sofia Tarnava. She was the entrant who was lucky enough to stroll about the Spanish capital, interview Mario Casas for Yes! magazine, meet film director Alex de la Iglesia and visit the set of the film “The Witches of Zugarramurdi.” 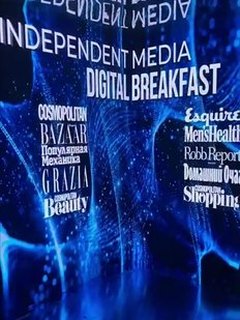