The Yes! School held a New Year’s marathon on December 18 and 19. A true holiday atmosphere reigned at the school for two days: from film and music collections to festively decorated interiors. Every corner of the school was decked out with a special touch and everyone who came tried not to miss even one of the many different workshops.

Designer Kirill Mintsev demonstrated how to make a fashionable New Year’s accessory in just 20 minutes, transforming his workshop into a mini-interview. Singer Dakota described his most unusual New Year’s and gave tips on how to spend the holiday with friends and also earn a little extra money during the break.

Guests made Christmas Tree decorations and fold-out greeting cards with their own hands, learned 10 simple secrets of how to quickly and inexpensively create a festive look for themselves and organize a winning holiday party, and learned how to do a New Year’s makeover with help from the Divage make-up company. Participants from the Say Yes community demonstrated how to make a holiday outfit from basic elements and then gave away their creations to orphaned children.

The guests also helped create an unusual Christmas Tree that was capable of granting their secret desires. Those who wanted to receive a personal gift from Santa Clause were happy to stand on a pedestal to read poems and sing as they once did as children. Most popular was an astrologer who gave a personal horoscope to each guest and handed out fortune cookies. Participants were also able to buy holiday gifts at a special New Year’s bazaar and then package them at an entertaining workshop titled “101 Ways to Wrap a New Year’s Gift.” The event also include a culinary contest for the best New Year’s recipe, with the winners receiving blenders and coffee makers.

Everyone attending the marathon agreed that after such a rehearsal, their New Year’s holiday would be brilliant and memorable.

At the Yes! School, learning is fashionable. 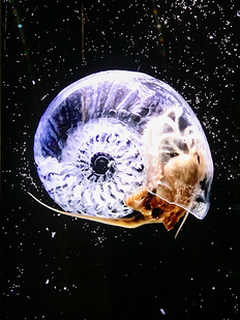 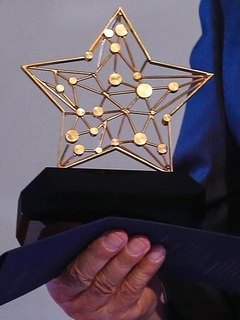 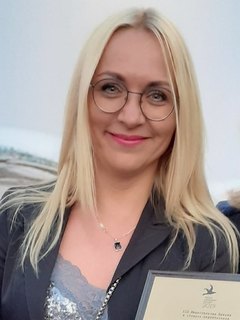 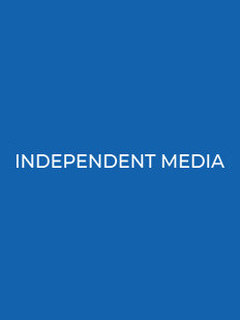