The Eighth Russian National Robo Fest was held on April 13-15 with the support of Popular Mechanics magazine.

Popular Mechanics manned a booth at the event where visitors could build robots and compete to win a subscription to the magazine. As media partner, the Popular Mechanics logo appeared on all event advertising materials. The magazine also awarded prizes to Robo Fest contest winners and conducted a live broadcast of the event on social networks.

This year for the first time, competitions were held in 27 disciplines. A record 3,500 school and university students, representing 1,000 teams from 69 Russian regions and three other countries, took part. The winners will represent Russia at international robotics competitions in the U.S., Europe and Southeast Asia. 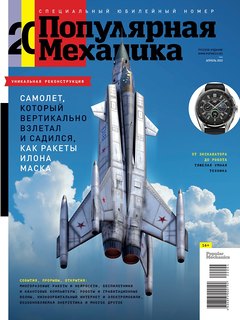 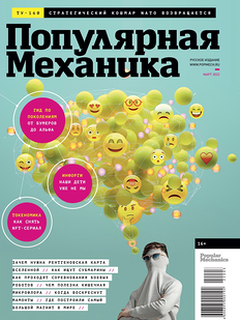 Popular Mechanics in March: A Guide to the Generations
The editors examine generational theory: from «Boomers» to «Alphas». 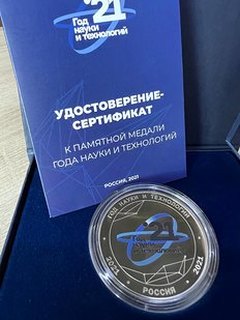 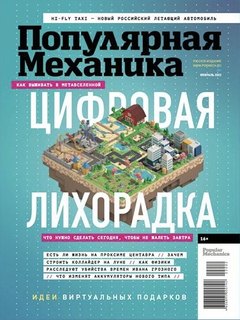 Popular Mechanics in February: Digital Fever
Cover story – what you should do in digital space today to avoid having regrets tomorrow.
See More