Popular Mechanics Magazine invites all its readers to take part in a competition to win prizes from the world-famous game World of Tanks.

To participate, readers must locate a promotional code in the print or iPad versions of the latest issue, enter it on a special page of the popmech.ru site and answer a set of contest questions.

The competition will run from September 24 to October 8. The contest results and the names of the winners will be announced on the popmech.ru site on October 8.

More than 100 prizes will be awarded to the winners. The competition partner is World of Tanks, the world’s first online game enlisting huge numbers of players. The game is dedicated to the armored vehicles of the mid-20th century and enables virtual tank drivers from all over the world to fight shoulder to shoulder to achieve world domination. 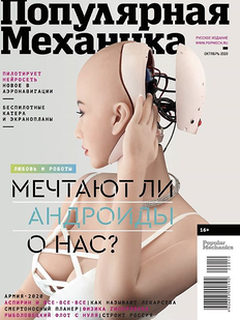 Popular Mechanics in October: Do Androids Dream about Us? 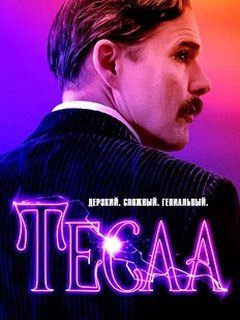 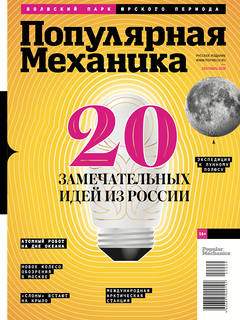