For the second time, the Cosmoshopping.ru site has held a vote to choose the reader who would appear on the cover of Cosmopolitan Shopping. Editors chose two young women from among the active users of the "My Day – My Way" street fashion service: Darya Kamalova and Darya Gaivoronskaya. Both contestants made videos of themselves to help the site’s visitors make a final choice.

The voting sparked an unprecedented level of interest. Over a two-week period, the contest garnered 500 “I like it” posts on social networks, more than 100 comments and more than 7,000 total votes.

Darya Kamalova clinched the competition by a margin of 1,000 votes and, as a result, she will be featured on the cover of the July issue of Cosmopolitan Shopping. Kamalova will be flown specially from Milan, where she currently lives and studies, to Moscow to participate in the photo shoot. 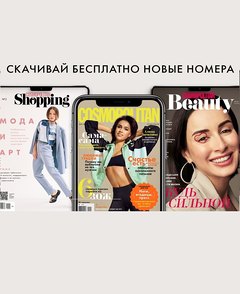 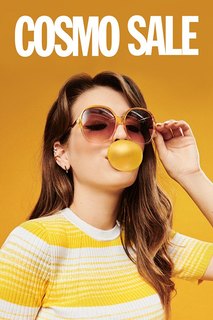 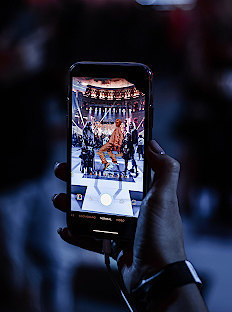 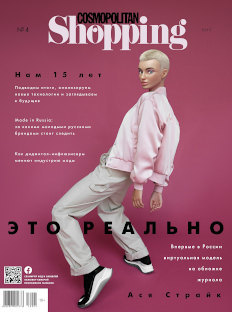