Internet agency MediaStars and website Cosmo.ru have carried out a joint project promoting the clothing catalogue of OTTO Spring/Summer 2008 in an unusual manner - using interactive puzzles. The campaign took place from March 31 to April 20.

Visitors of Cosmo.ru saw a picture of three girls dressed up according to one of the OTTO catalogue styles. The "Play" button made the picture fall into twenty pieces, and the idea of the game was to assemble them altogether as before. If that was done correctly, the player could see the names of the styles v "Sexy Lady", "Fashionista" and "City Lady" - and the price of the items. Clicking the items led to the OTTO website, where the player could order this item with a discount.

A total of 16,820 people played this game during the three weeks of the campaign, and the number of www.otto-online.ru hits exceeded 4000 people. This provided CTR>24% of the campaign, though it took into account only the Cosmo.ru audience while traffic from other sources was not taken into account.

'The game is simple and Cosmo.ru has already used this idea. But this time it is the way the puzzle was presented that matters', say the representatives of MediaStars about the campaign.

They explained that the campaign was more than a typical image promotion using branding games or cards:

'This time we promoted certain items from the catalogue. When the puzzle was assembled, the player saw a page with a detailed description of those models. Cosmo.Ru visitors didn't stop when the game was over - they went to the client's website and placed orders,' say the organizers of the campaign. CTR>24% shows that the alternative format was effective. 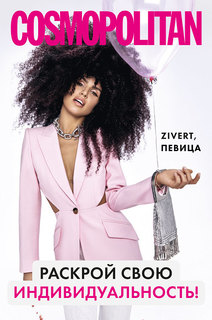 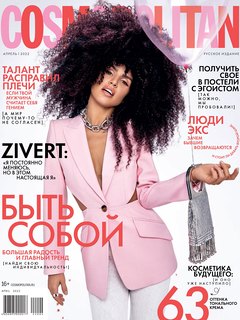 Cosmopolitan in April: Be Yourself
The issue is devoted to individuality, with the singer Zivert on the cover. 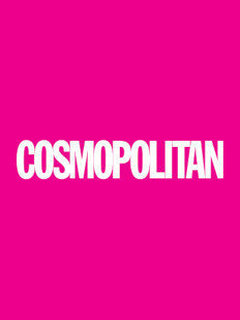 Cosmo.ru – the Most Cited Website of 2021
The Indepedent Media platform was No. 1 according to Medialogia. 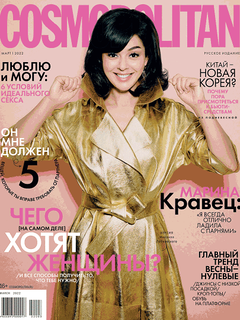 Cosmopolitan in March: What Women Want
Actress Marina Kravets appears on the cover of the traditional «reversible» issue.
See More